Does chip-box show significant results on both of petrol and diesel vehicles? 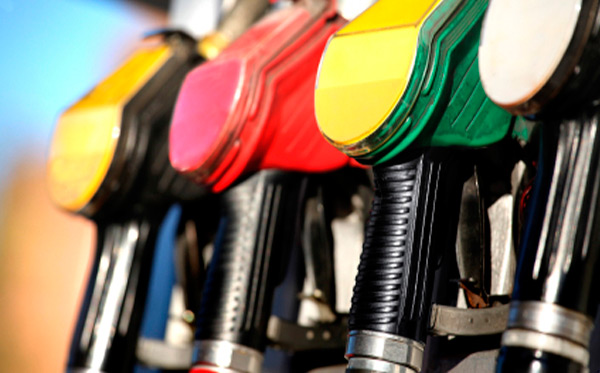 At present, you can equip with chip-box any type of engine, which is controlled by ECU. It doesn’t matter if it works on petrol, diesel or even gas. The main condition for good power increase is the presence of turbine in its construction. Some decades ago, most petrol cars had normally aspirated engines. To achieve power growth on the motors of this type, chip-tuners modified the continuance of injection period or time of ignition delay. However, the results were not very satisfactory. As a rule, they gained from seven to ten percent of additional power. The only way to obtain better effect was to change some motor parts mechanically (improve oxygen intake and exhaust system). The situation has strongly changed after widespread of supercharged petrol engines, especially of middle and small volume. These power plants alloy to get from 20 to 30% of extra power and torque just with the help of turbine work regimes modification provided by chip-box.

As you can see from mentioned above, significant effect from chip-tuning is not connected with the type of fuel, which is poured to the tank. The most important thing is the type of engine air intake system, because best results are obtained in case of supercharged motors.